The news of the veteran Actor, Om Puri passing away due to heart attack brought grief and sorrow to every movie lover, especially, an admirer like me who is a big fan of his acting prowess.

Even though Puri was critically acclaimed for his performances in many unconventional roles in films like Aakrosh, Disco Dancer, Ardh Satya, Gupt, Maachis and Dhoop, I always felt that this gem of an actor was underrated in this extremely competitive cinema World of glam and glitter. He came, stayed silently and ruled our hearts.

Here goes my small tribute to the versatile actor by listing down some of his best performances ever which managed to steal our hearts forever:

Om bagged the National Film Award for best actor for Arohan for his stellar performance as a village farmer. He acted in this film with other legendry actors like Pankaj Kapoor and Victor Banerjee, directed by Shyam Benegal.

Disco Dancer was the movie when Om finally made his debut in commercial cinema. His role as the main character’s Manager (Jimmy’s manager) who helped him to become a disco star was loved by all and was critically acclaimed. 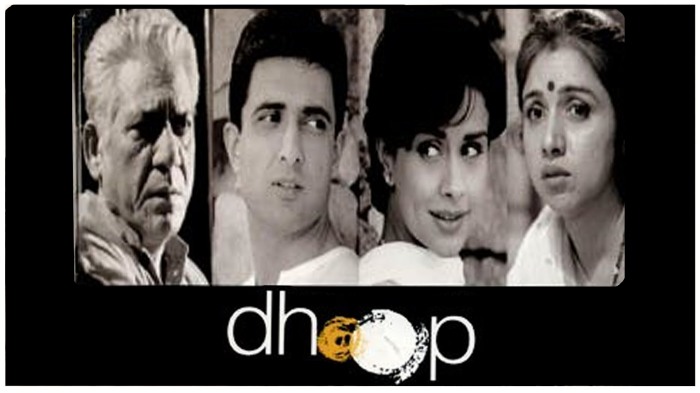 Another critically acclaimed role of Om Puri is as the courageous father of a Martyred Soldier in Dhoop.

Ardh Satya is another film after Arohan, which bagged Om his another National Film Award for best actor. In this film he starred along with veterans like Smita Patil and Naseeruddin Shah which was directed by Govind Nihlani. In this film he revolts against lifelong social, cultural and political persecution as a Police Inspector. 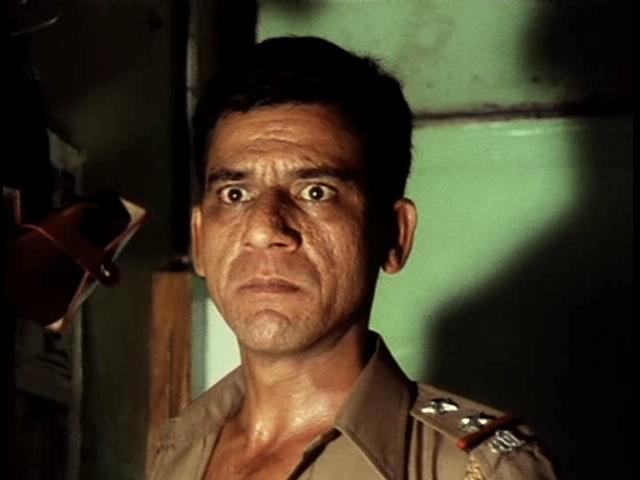 In Aakrosh Om played one of the most unconventional roles he ever played. He played a victimized tribal brilliantly which bagged him Filmfare best supporting acting award. The film which was directed by Govind Nihlani and featured Naserruddin Shah, Om Puri and Amrish Puri in lead roles and bagged the Award of best feature film in the year it was released. Om’s character in the movie and his stellar performance which was a perfect justice to the character remains one of the most brilliant performance of his career.

Gidhh was directed by T.S Ranga won special Jury Award for its depiction of the helplessness of people struggling against the Devdasi tradition. This movie featured Smita Patil, Nata Patekar among others and became just another feather to Om’s commendable acting cap.

Om Puri played a brave guard in this movie and once and again shook the audience with his powerful acting delivery.

Jaane Bhi Do Yaaro is a cult film directed by Kundan Shah which remains one of the best political satire till date.

Om acted along with Naseruddin Shah and Ravi Vaswani in this movie. As a perpetual drunk Ahuja vying for D’mello’s attention managed to leave a memorable mark. 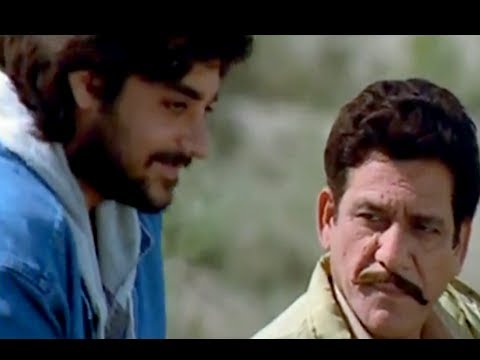 Om Puri beautifully portrayed the role of the leader of a cell of Sikh militants Sanathan in Maachis, set in 1980s in the Indian state of Punjab which had was worn-out by violent insurgency in the aftermath of Operation Blue Star. 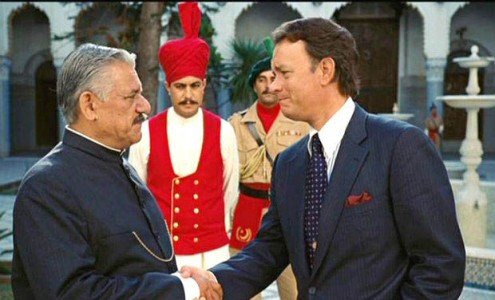 Om Puri is one of the most known Indian faces in the western cinema. His presence in Gandhi was merely a minute and yet he considered this role on of his most life changing roles. Interestingly, one minute clip where Om was present was the footage shown during the Oscar nominations. 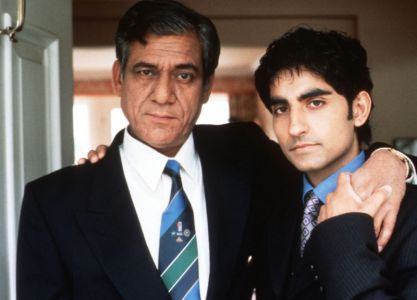 This is one of the western movies in which Om Puri acted. He played the role of a taxi driver who slogs to make a living while all his friends are rich. For his stellar performance once again Om bagged the best Actor Award at the Brussels International Film Festival. 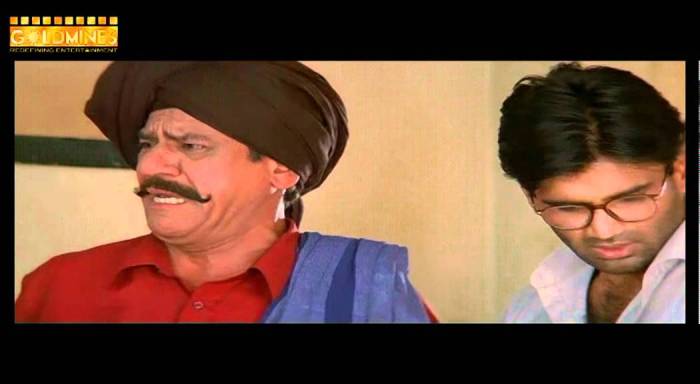 Om Puri is one of the most versatile actor cinephile has ever had. Apart from his serious performances, numerous case he has managed to literally make people roll on floor laughing. Performance in Hera Pheri is one of such kind of performances where he plays the adorable poor man caught in a scam angle and lines. Khadak Singh in Hera Pheri has etched a special place in our hearts.

Om Puri’s realistic performance as Inspector Udham Singh managed a nomination in the supporting role category at the Filmfare Awards. His character added to the tension of the movie by and large. 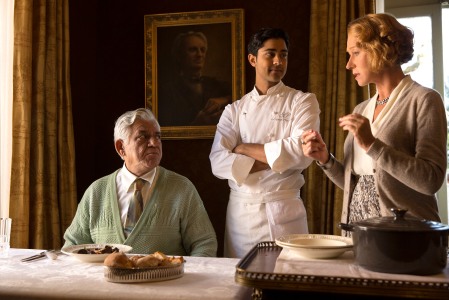 This is a simple but feel good movie of the west where Om Puri acted and has a very important role which drives the movie forward as the Father of the Indian family who moves to France and sets up a restaurant opposite a well-established French haute cuisine restaurant.